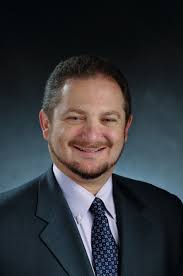 including pre-modern Japanese ideas about foreigners, folktale depictions of demons, trade with China and Southeast Asia, and more.  Segal shared the paper as part of a panel that he organized on “Demons and the Demonic in Japan” for the 2016 Association for Asian Studies Annual Meeting in Seattle.