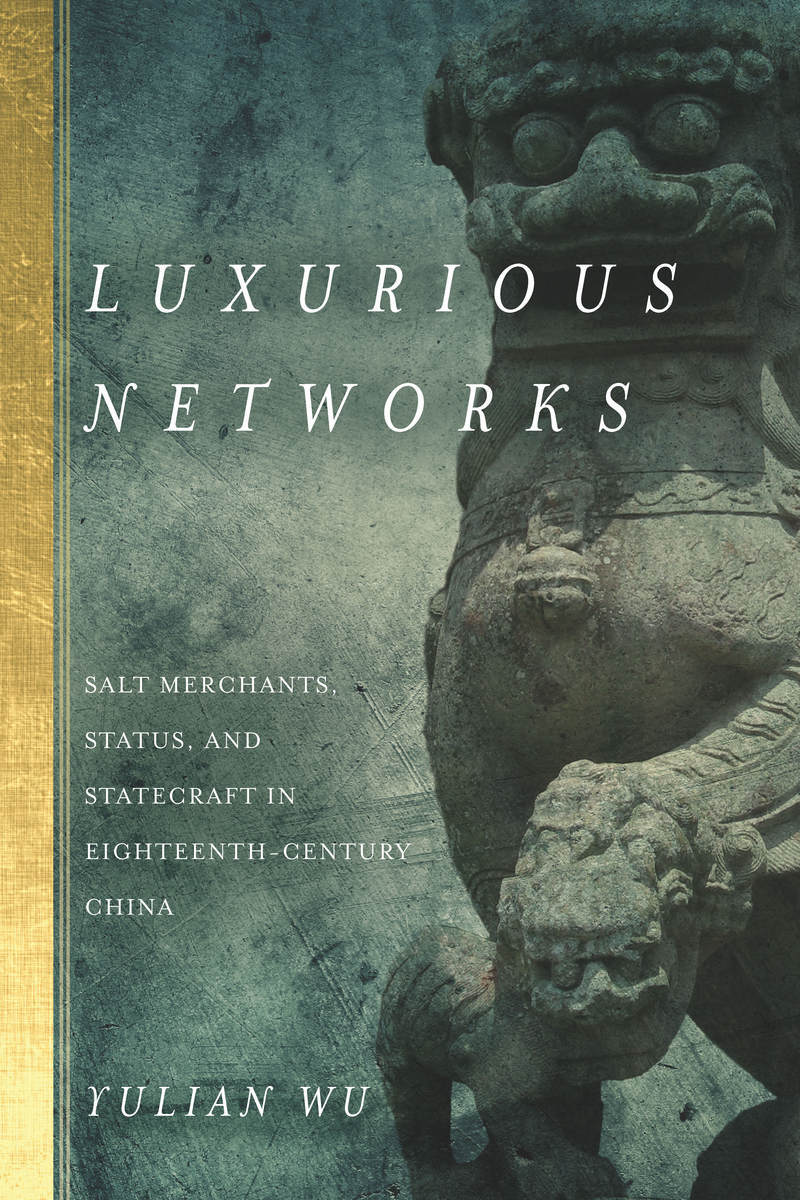 As a historian of Late Imperial China (1368-1911), my research examines the relationship between ethnic policies, material culture, and gender relations in the High Qing period (1680-1820). My work asks how the Manchu court, the minority rulers of the Qing dynasty (1644-1911), implemented ethnic policies by constructing a material world and how men and women’s lives were influenced and transformed by the changing material culture.

My first book, titled Luxurious Networks: Salt Merchants, Status, and Statecraft in Eighteenth- Century China (Stanford University Press, 2017), explores the transformation of Huizhou salt merchants’ social and political status under the Manchu court’s ethnic policies. The book provides the first analysis of the ways in which merchants fashioned a unique relationship with the imperial court and created new roles as cultural, economic, and political mediators.

My current book project, tentatively titled “Crafting Jade: The Construction of Objects and Empire in Eighteenth-Century China” explores the production and consumption of nephrite jade in eighteenth-century. Jade, historically imbued with symbolic meaning in Confucian ideology, was mined from Xinjiang, the Inner Asian territory newly conquered by the Manchu court and became one of the most desired luxury objects in the empire. By analyzing court documents, both in Chinese and Manchu, and jade objects themselves, this project aims to reveal how Manchu rulers, local elites, and commoners in the frontier and China’s heartland perceived and contested a Eurasian multi-ethnic empire by means of material practices.