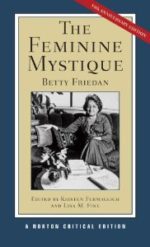 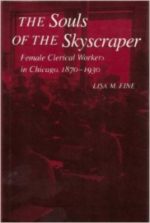 Lisa Fine received her undergraduate degree from the New York State School for Industrial and Labor Relations at Cornell University in Ithaca, New York, and her M.A. and Ph.D. in History from the University of Wisconsin-Madison. She is a Professor of History and her specialty is US Labor, Working Class, and Women’s and Gender History. Dr. Fine is the author of several articles and two books: The Souls of the Skyscraper: Female Clerical Workers in Chicago, 1870-1930, Temple University Press, 1990; and The Story of Reo Joe: Work, Kin, and Community in Autotown, USA, Temple University Press, 2004. The latter won several awards, including the Michigan Notable Book Award.  She co-edited, with Kirsten Fermaglich, the Norton 50th anniversary edition of Betty Friedan’s The Feminine Mystique.

Her present research project is on the relationship between the twentieth century U.S. working class and the land through an examination of downriver Detroit.