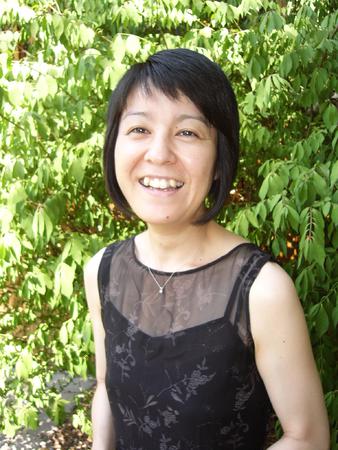 I am a historian of science, gender, and sexuality in twentieth century United States. I am interested in how scientific practice has both collided and coexisted with individual subjectivity, and how medical research and patient activism have related to gender and national identity in postcolonial contexts. I have written on the history of scientific approaches to homophobia and racism in my first book Private Practices: Harry Stack Sullivan, the Science of Homosexuality, and American Liberalism (Rutgers University Press, 2011). My current research concerns Japanese-American and Korean-American survivors of the atomic bombs dropped on Hiroshima and Nagasaki in 1945, tentatively titled Bombing Americans: Gender and Trans-Pacific Memory after World War II. I am also working on a co-authored book (with Shinpei Takeda) Hiroshima/Nagasaki Beyond the Ocean, which will be published in both English and Japanese by Nagasaki National Peace Memorial Hall for the Atomic Bomb Victims.

“Kinsey’s Biographers: A Historiographical Reconnaissance” (coauthored with James H. Capshew, Matthew H. Adamson, Patricia A. Buchanan, and Narisara Murray), The Journal of the History of Sexuality, 12(3) 2003: 465-486.

HST454   Gender and the Making of American Minorities

LB492  Health, Sex, and Feminism in the Trans-Pacific World